What is Aperture ? – Quick Photography Tutorials

“The eye should learn to listen before it looks.”
― Robert Frank 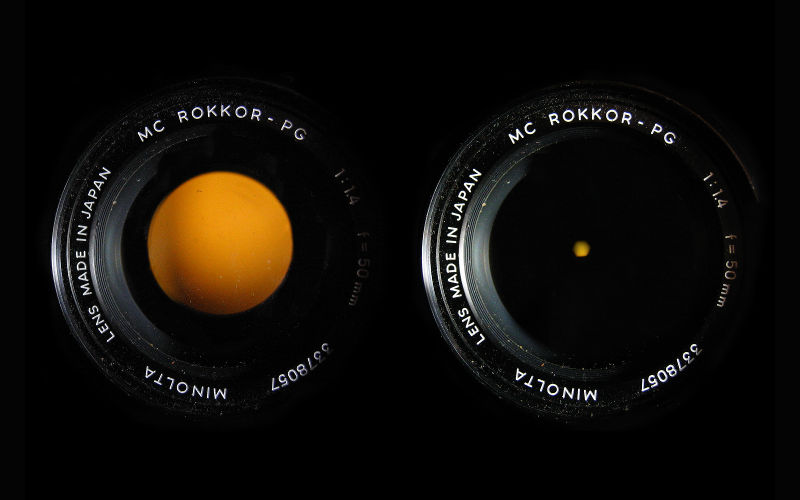 The first question you encounter when you are introduced to photography is probably What is Aperture? As you can see in the picture above, It is simply a hole that controls the amount of light entering a camera. You can compare it to the pupil of human eyes. The iris muscles around the pupil regulate the opening and depending on the area of the opening the amount of light that enters our eye is regulated. Similarly the Aperture is a variable opening in the lens surrounded by rounded blades, and these aperture blades are opened and closed either mechanically (in older manual lenses with the help of an aperture ring) or electronically with a dial (in modern automatic lenses mounted on a DSLR).  In the picture below you can see an aperture mechanism dissembled out of a fairly new lens. 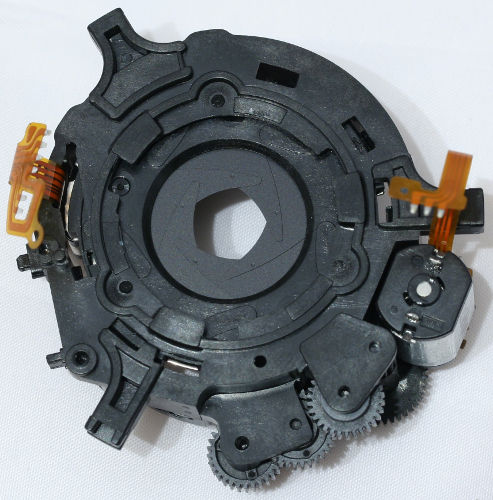 Aperture and shutter speed are the two most important pillars when it comes to the foundation of photography. After you get out of the automatic mode on your DSLR you just can’t do photography without the basic knowledge about the functions of aperture. Aperture primarily serves these two purposes

Aperture is measured in f-stops. It is denoted as f/number. The number varies depending on the size of the opening.

Although there is a complex mathematical formulae to calculate the aperture as well as to explain more about the relation between these numbers and the light passing through. But for now you don’t need to go in that much detail. Let’s save it for a future tutorial. I have provided a chart below to give you an idea for the relation between f-stops and opening of the aperture blades. 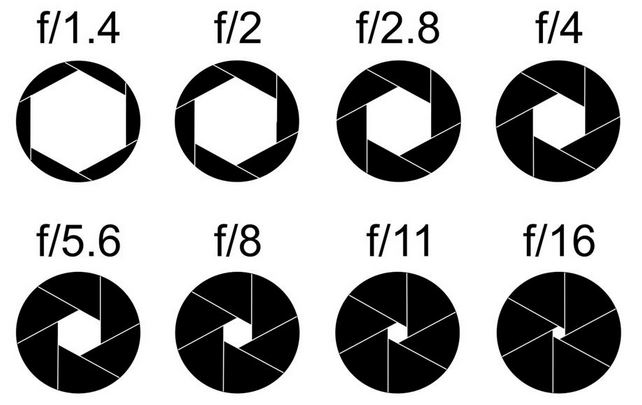 This is all for now. I believe I have answered the most prominent beginner’s question – “What is Aperture ?” in a satisfactory manner. We will be discussing more about this whole concept and it’s impact on our photographs in future articles. So stay tuned and keep visiting PixeLarge.com.

What do you think about this incredible photography tutorial ? Let me know in the comments below.

I recommend you to visit and like my Facebook Page – “Photography Tutorials” , dedicated to the concept of easy learning of the Professional Photography Techniques on your social media platform. You can also like the Official Facebook Representation of “Pixelarge” to stay updated for all the latest articles and tutorials. 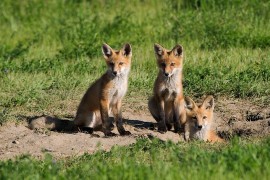 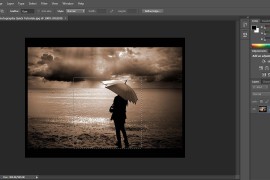 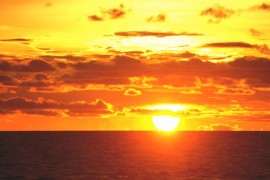 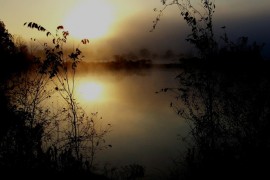 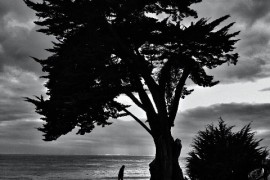 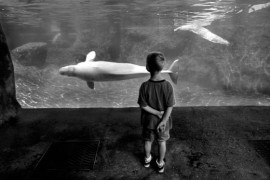 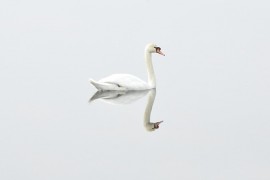